Commissioner for Media and Communications

Who can turn to the Commissioner and in what cases?

The Commissioner is available to consumers, users, subscribers or consumer interest associations, when they gain knowledge of grave harm to a group’s interests. The Commissioner facilitates the promotion of interests the harm of which does not qualify as violation of regulations on electronic communication or media governance per se but ought to be given fair consideration nevertheless. 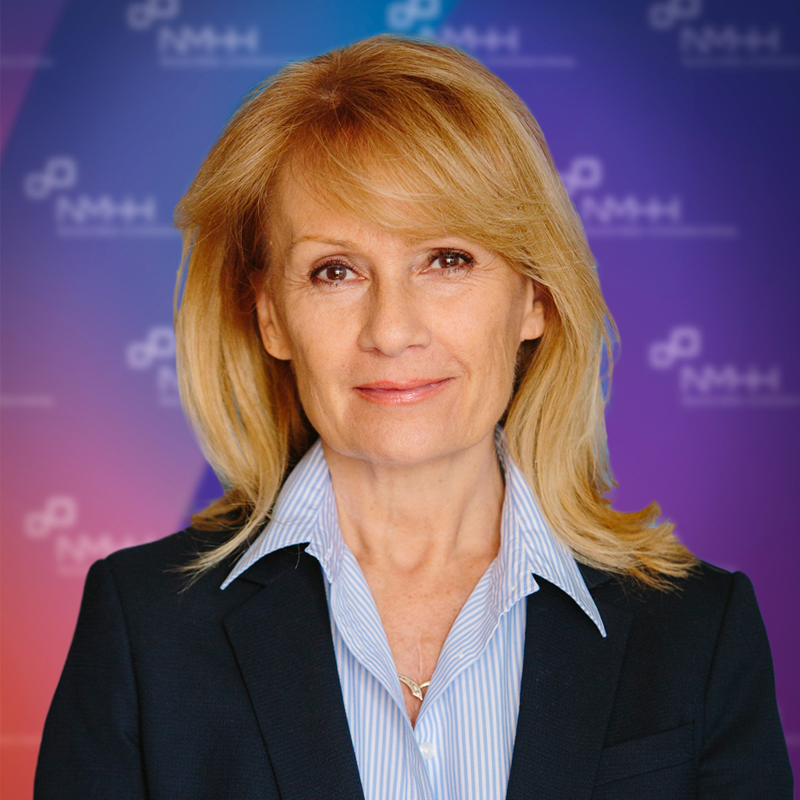 Currently, the position of Commissioner for Media and Communications is held by Dr. Edina Kastory. Former attorney and legal expert, Dr. Kastory graduated from the Faculty of Law and Public Administration of ELTE University and has widespread experience in various spheres of civil and corporate law, specialising in communication, media and the pharmaceutical industry. As a legal counsel and expert she has also acquired considerable knowledge in data protection, administration and advocacy. She has worked on cases in civilian and government communications, mobile communications, radio and television broadcasting, fixed and satellite programme distribution, public communication and telecommunication tenders, frequency licence auctions and tenders, and has also been involved in communication-specific legal harmonisation and legislative procedures. With an extensive clientele of radio and television media service providers and communication providers, she had helped the Authority and its legal predecessors with legal advisory and expert services.