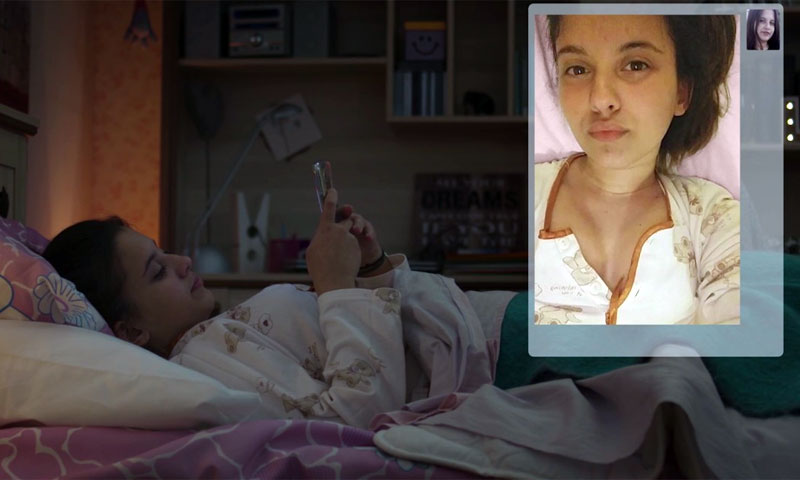 Sexting (originally comes from sex + texting, i.e. sending text messages of a sexual nature) is sending sexual, provocative, naked or half-naked photos/videos taken by a user of himself/herself or messages containing sexual invitations over a mobile network or the internet. The person sending the photo may not even consider the risks involved: the image may be share with anyone, even with the wider public, in a matter of seconds. Even though the sender took and sent the photo of his/her own volition, he/she did not give consent to it being used, forwarded or shared by, for example, publishing it in a Facebook group chat.

It is very easy to exploit such intimate photos/videos. The sender’s rights to human dignity and his/her own likeness is seriously violated and the person publishing the photo, considered as sensitive data, may commit the offence of breach of personal information or even child pornography. Photos that became public as a result of sexting may give rise to cyberbullying and online harassment or even be used for the continuous blackmail of the person who took it or is depicted on it. This is how instances of abuse can build on each other from minor to the most serious violations.

Of course, the easiest way to protect yourself is to be aware of the risks of sexting and avoid sending such types of photos/videos in any case.

Meanwhile, application developers are seeking ways to record intimate content that is protected and cannot be shared.